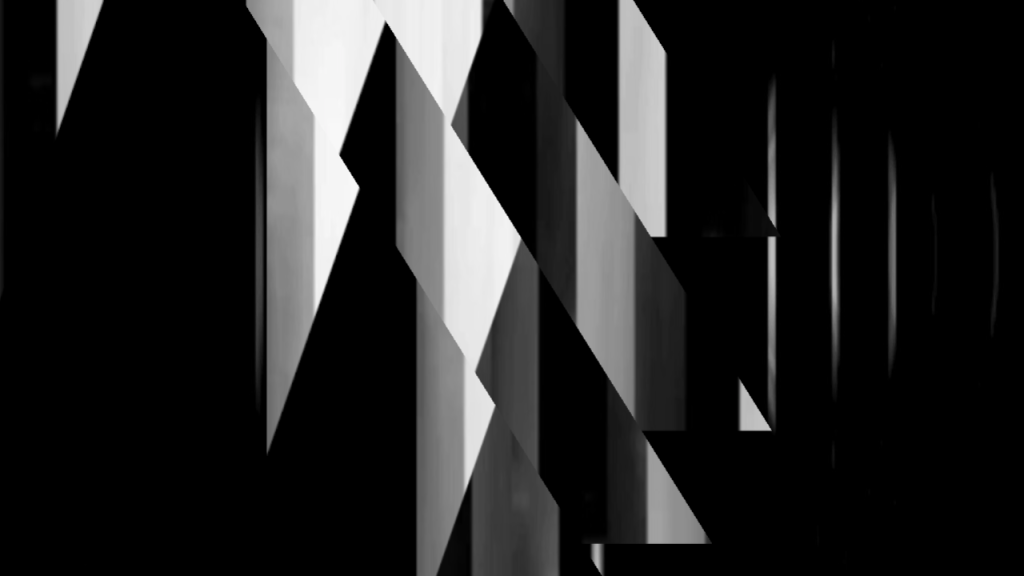 Jeremy Bible is an Ohio based interdisciplinary artist and founder of Experimedia.  For two decades Jeremy has explored the fringes of media through sound, visual and installation works.  Jeremy’s connection to the underground worlds of electronic and visual art runs deep.  Aurally, Jeremy explores the edges of modular synthesis with bursts of noise and disorder interrupted by passages of field recordings.  Jeremy’s recent work jumps from the actuators with a crisp frenzy that at times will send a jolt through the room and then subside into reflectiveness that seems to grow from a synthetic biome.  Jeremy will be presenting his jagged and engaging compositions alongside his reactive visuals. http://jeremybible.com

Derek Schartung, born in Kentucky and a graduate of Memphis College of Art, cut his teeth on music playing in garage and punk rock bands in Memphis.  Later moving to Nashville, he began playing in various noise rock groups such as Tan as Fuck, and Taiwan Deth.  Over a decade ago he began exploring circuit bending and analog audio circuits. Combining saxophone, modular synthesizers, and homemade circuits, Derek builds layers of textures and sound while trying to avoid the harsh – melody and rhythm are very present. Influenced by Cabaret Voltaire, Eno, Felix Kubin, Whitehouse, GX Jupitter-Larsen, and Moondog amongst many others; his work is both sweet and feral.  He has collaborated with Pengo, Newton, Steve MacKay, Wooden Wand and the Vanishing Voice, and a sundry of miscreants and ne’er-do-wells. He plays out under the monikers of Malocchio, SocMal, and under his own name.  He is also a member of Deep Deep Light Show and plays in a punk rock band, Dogs not Cats. http://derekschartung.tumblr.com/

Coupler is the solo project of Ryan Norris.  Ryan performs with Kort, Cortney Tidwell, Hands Off Cuba and others; most notably as a member of Lambchop, the collective of musicians focused around its creative center, frontman Kurt Wagner.  With Coupler, Ryan explores instrumental ambient electronic music often recalling the sounds of the likes of Enno Velthuys, Hans-Joachim Roedelius, and Craig Leon.  Norris produces distinctive aural arrangements that flow with ease without ever sounding too meticulous. http://www.couplermusic.com

Tate Eskew has spent over two decades obsessing and experimenting in the studio, programming computer software and playing guitar, so it is no surprise that his music is constructed of stacked sonic building blocks. Through his singular style and studio proficiency, Eskew melds old and new musical influences into his own exceptional sound. Songs from Eskew’s collection often start in a traditional directive but soon turn unexpected corners, later blooming into a wash of melody and noise. Throughout every performance, Eskew’s obsession with refined composition and studio experimentation shows.  http://www.tateeskew.com

Visualizations will also be presented by the Dig Deep Liquid Lights collective.

The show takes place at Emma Bistro, 11 Lea Avenue on July 25th. Doors are 8 pm. Showtime is 9 pm. Cover is $7 and tickets should be purchased at the FMRL website. http://fmrlarts.org 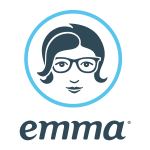 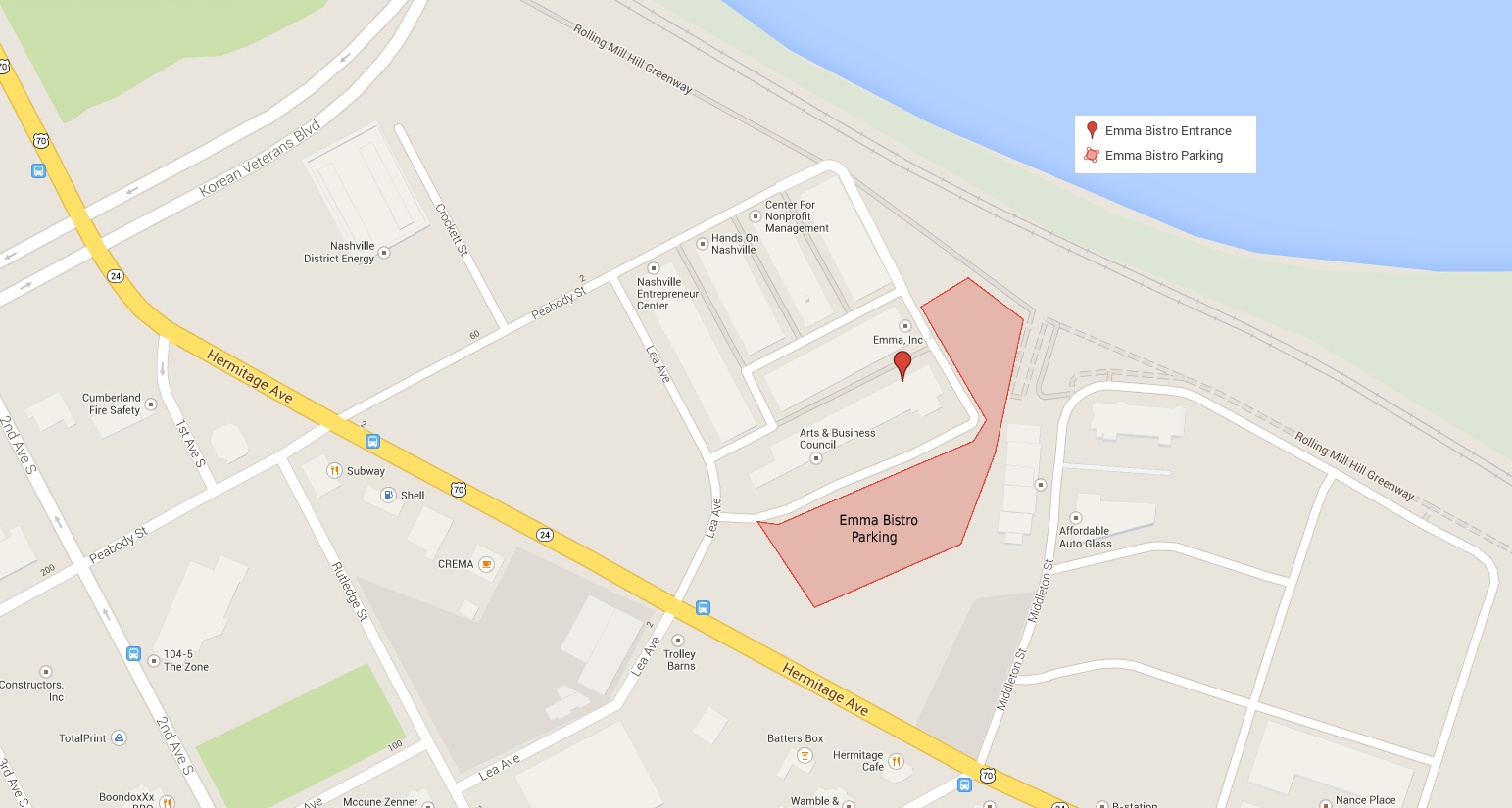